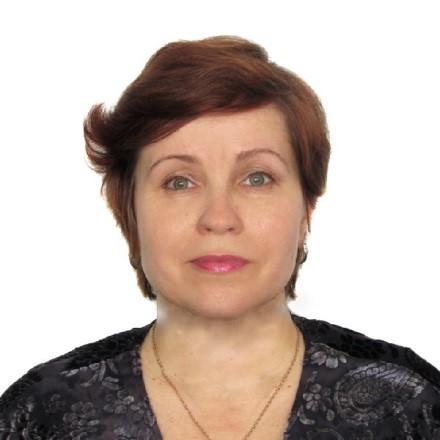 Ms. Larysa Belskaya was born in Minsk in 1963. She graduated with a Master degree in history and socio-political science from Belarusian State University in 1987. After a few years of teaching and research experience, she has joined the Ministry of Foreign Affairs of Belarus in 1994.

During her diplomatic career Ms. Belskaya worked on a range policy issues related among others to different aspects of sustainable development and humanitarian cooperation, gender equality, children’s rights and family policies, human rights and human trafficking. She had been elected to the post of Vice-Chair of the UN Commission for Social Development at the 51st and 52nd Sessions of the CSocD.

Ms. Larysa Belskaya participated in Belarusian delegations to various multilateral forums and contributed into the organisation of a number of national and international events on development and human rights’ topics in close cooperation with the international partners including the UN Country Team in Belаrus, UNDP, UNICEF, IOM and other   UN agencies.