The International Telecommunication Union (ITU) was established in 1865. It is the oldest international organization of the UN system and the leading United Nations agency in the field of information and communication technologies. An organization based on public-private partnership since its inception, ITU currently has a membership of 193 countries and almost 800 private-sector entities and academic institutions. Belarus is a full member of the ITU since 1947. 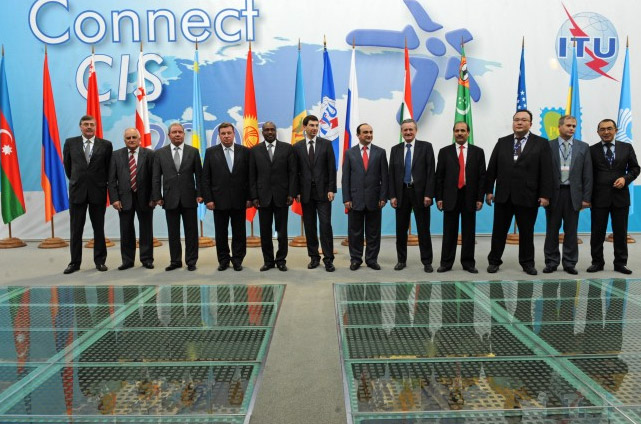 In November 2009, following the ITU “Connect the World” initiative the “Connect CIS” Summit" was held in Minsk. 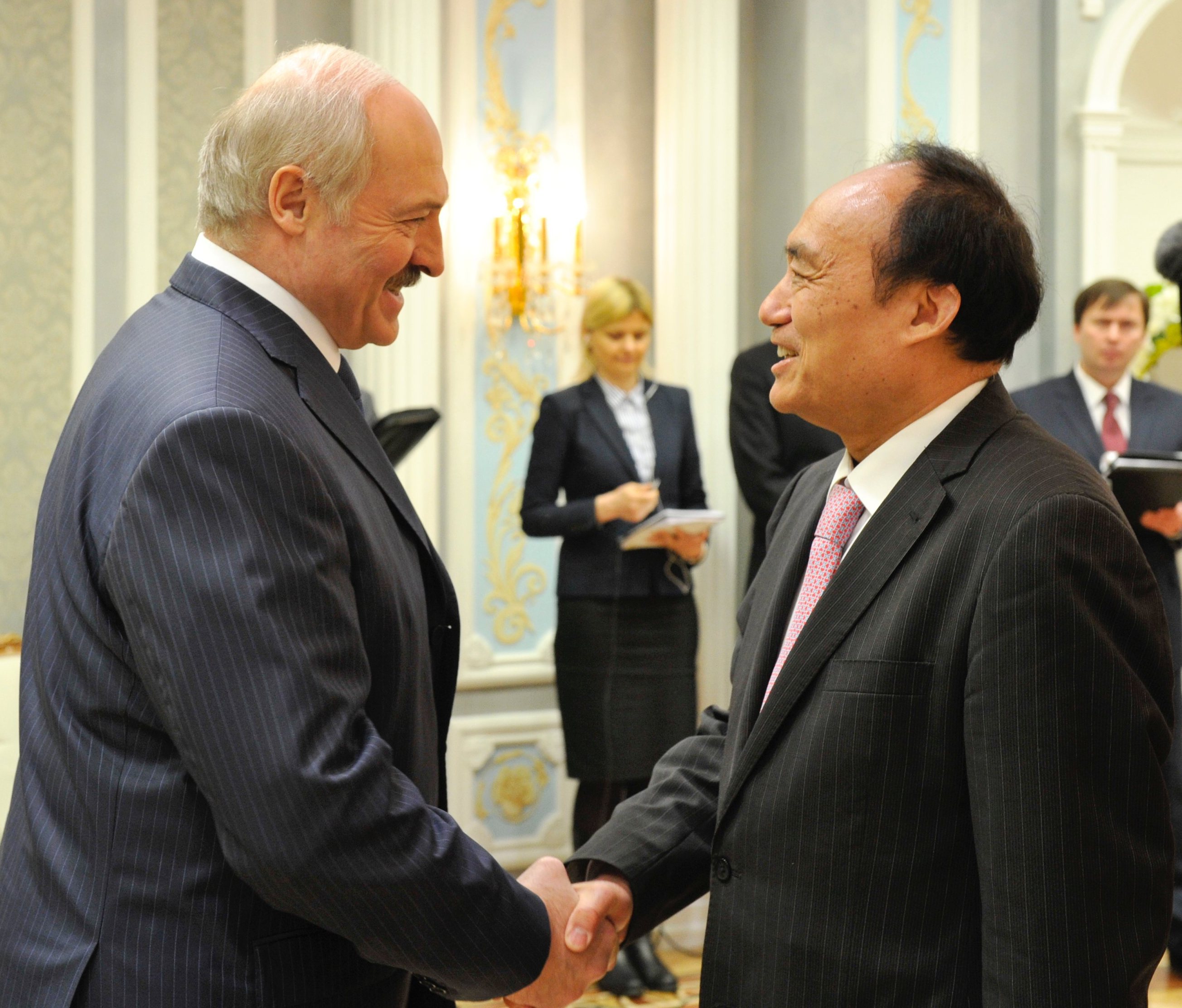 In April 2016, the President of the Republic of Belarus Aleksandr Lukashenko met with the ITU Secretary-General Houlin Zhao during his visit to Belarus.

In November 2016, an Agreement between Belarus and ITU on assisting the organization in monitoring harmful interference from satellites using the capabilities of the Belarusian radiation control station was signed. Inclusion of the Belarusian station in the international network of monitoring stations is an important step towards the world recognition of Belarus as a space power. 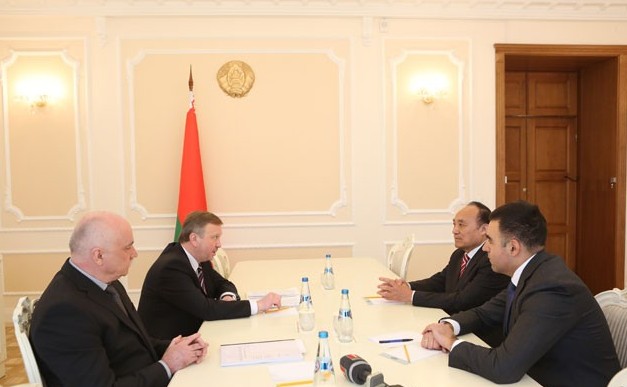 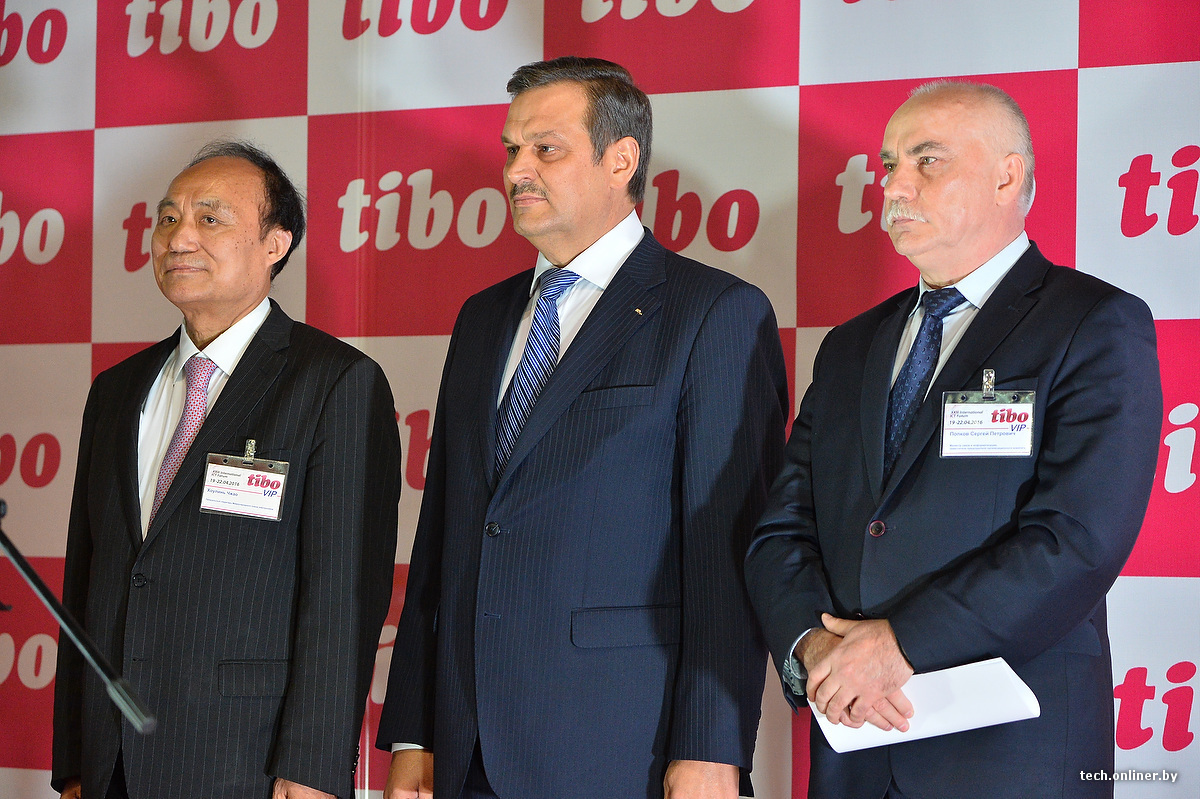 The Ministry of Communications and Informatization of the Republic of Belarus is the leading republican body for cooperation with ITU.

On the margins of the 20th ITU Plenipotentiary Conference held from 1 to 5 November 2018 in Dubai (United Arab Emirates), ITU senior management elections were held:

The elected leaders of the International Telecommunication Union came into office on January 1, 2019.

The main event of 2019 was the World Radiocommunication Conference which was held from October 28 to November 22, 2019, in the city of Sharm el-Sheikh (Egypt). 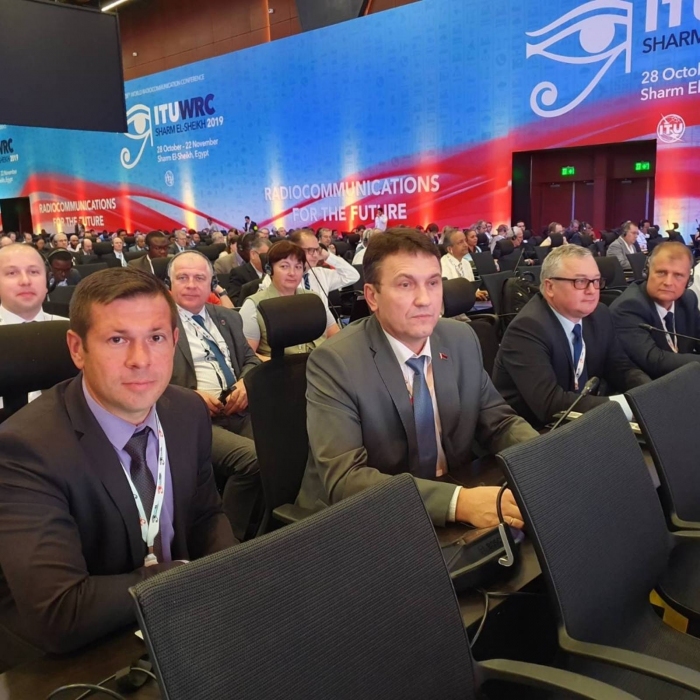 The conference resulted in the identification of globally agreed millimeter wave bands for International Mobile Telecommunications (IMT), including IMT-2020 (the so-called “5G Mobile Telecommunications”), adopted documents regulating the issues of terrestrial and satellite services, as well as conditions for the use of new radio technologies. One of the key issues of the conference was the amendment of the provisions of the Radio Regulations to meet the spectrum requirements for actively developing radio technologies of mobile and satellite communications.