On 11 July 2019, the 12th Meeting of the Working Party on Belarus’ accession to the World Trade Organization (WTO) is being held in Geneva.

The delegation of Belarus is headed by H.E. Mr. Alexander Turchin, First Deputy Prime-Minister of Belarus. 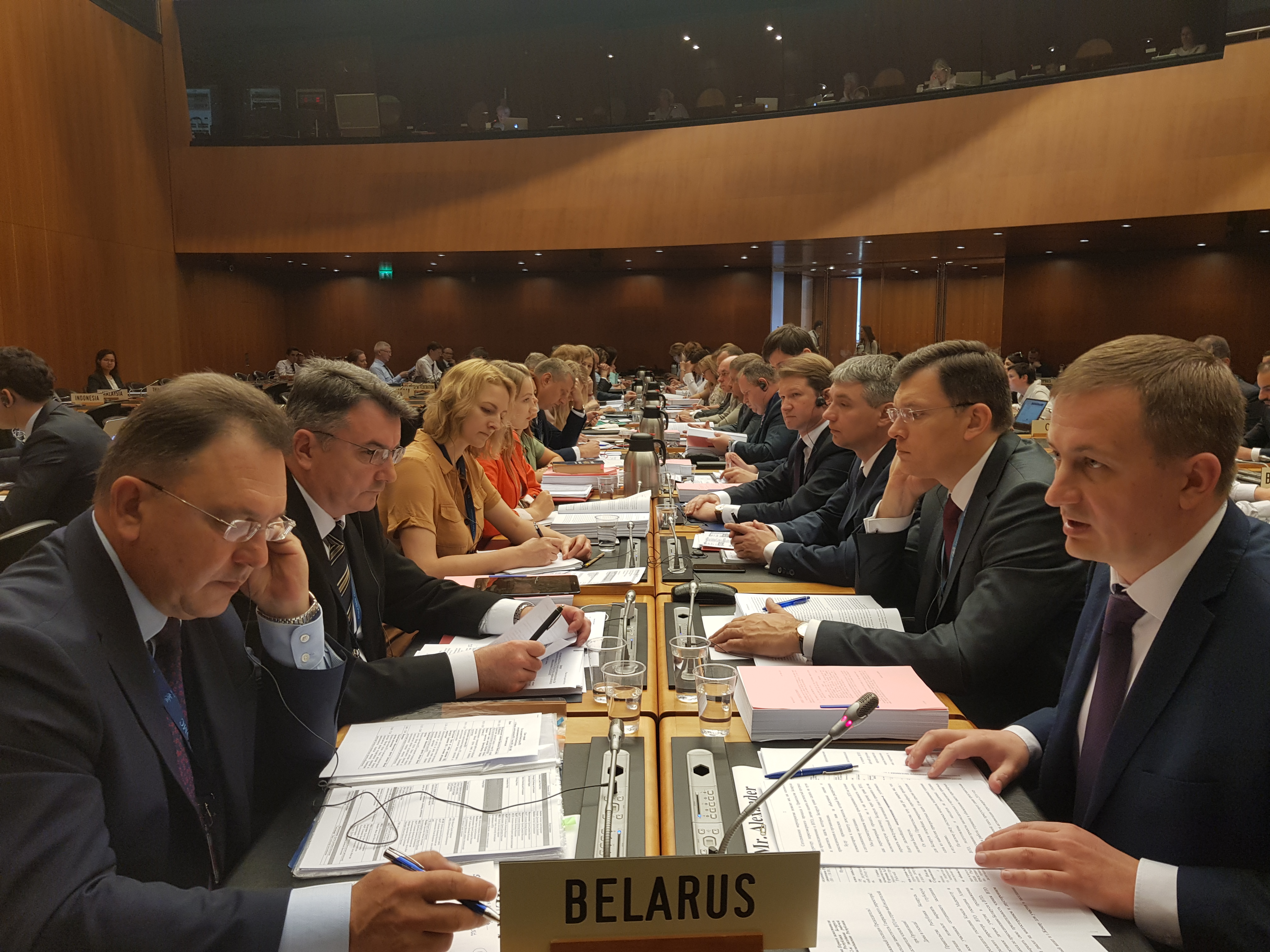 Mr. Alexander Turchin briefed the participants of the Meeting about the development of the Belarusian economy, about progress towards joining the WTO and the results that were achieved from the previous Meeting of the Working Party in February 2019. The head of the Belarusian delegation called on the WTO members to support the efforts of Belarus to speed up accession to the WTO, which could take place during the 12th WTO Ministerial Conference in June 2020. Mr. Alexander Turchin emphasized that the Belarusian side is ready to find compromise solutions, which do not contradict to the national interests of Belarus.

Delegates of more than 50 WTO member countries participate I the Meeting of the Working Party. Representatives of the USA, EU, Russia, Kazakhstan, Armenia, Kyrgyzstan, Ukraine, India, China, Argentina, Australia, Brazil, Vietnam, Canada, Turkey, Switzerland, Japan, Korea, Costa Rica, Cuba, Ecuador, El Salvador, Georgia and a number of other countries in their speeches support the steps taken by the Government of Belarus to join the WTO and express their willingness to actively work together with Belarus in 2019 with a view to the early completion of the negotiation process. 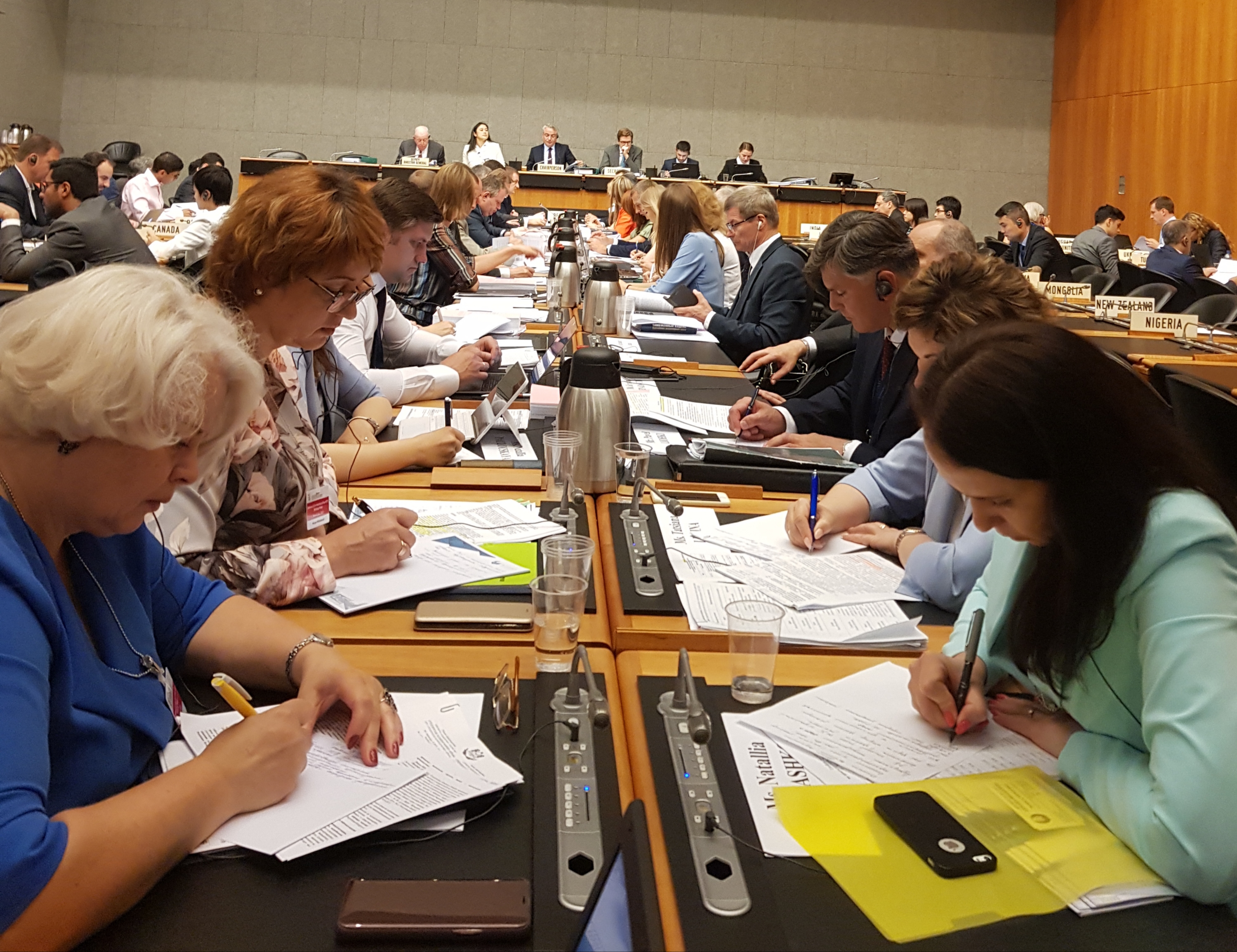 In the course of the Meeting, a substantive discussion is being held on the current version of the draft Report of the Working Party on the following issues: economic policy, activities of state trading enterprises, pricing, quantitative restrictions, import and export regulations, the use of technical barriers to trade, sanitary and veterinary-sanitary measures, and investment measures related to trade. The Belarusian delegation provides answers to all the questions received from the WTO member countries. After receiving written questions from WTO members, the Belarusian side will prepare a new version of the draft Report of the Working Party, which will be considered at its next Meeting preliminary at the end of 2019.

On 8 – 12 July 2019, a round of bilateral negotiations with the WTO members on market access for goods and services, as well as a special session on state support of agriculture in Belarus take place in Geneva.